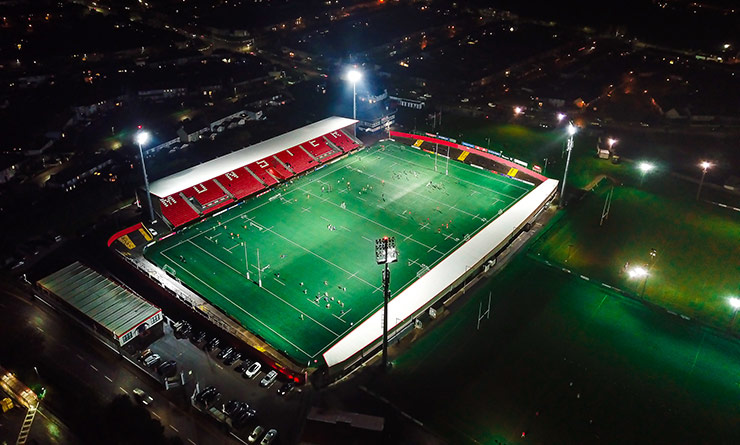 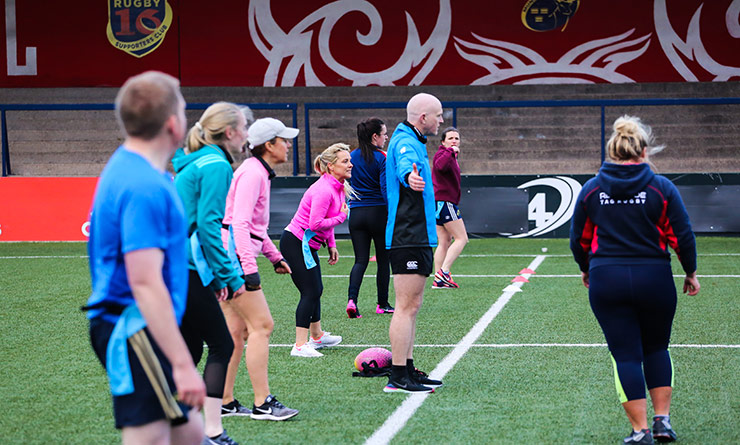 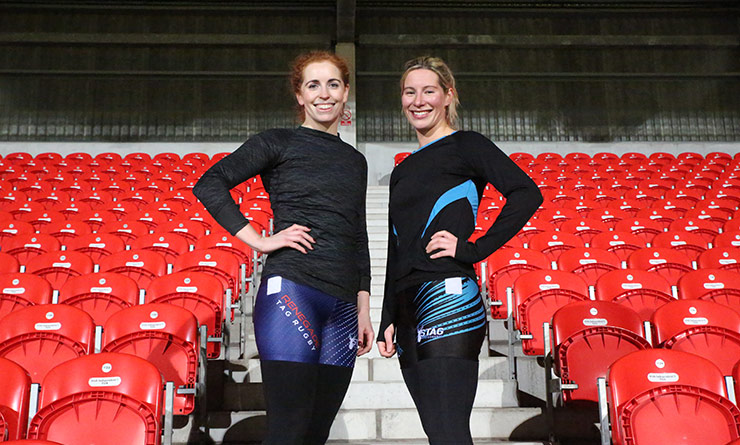 Cork Tag Rugby runs mixed social tag rugby leagues on both grass and astro pitches. We run Spring, Summer, Autumn and Winter leagues in various venues throughout Cork, and we are re-knowned for running the best leagues in Cork.

We run mixed social leagues on astro turf for our Autumn and Winter leagues in both Musgrave Park and CSN Cork. The Spring and Summer Leagues are played on grass in Trabeg Sports Centre Douglas and Highfield RFC, one of Munster and Ireland’s premier rugby venues. We provide some of the most social venues in Cork with social nights planned throughout.

Cork Tag Rugby runs year round. Our mixed social leagues provide an excellent platform for both male and female players to compete against other teams. We welcome players of all abilities, aged 18 years old and above. All teams must have a minimum of three female players.

Games at Cork Tag Rugby are flexible. Our mixed social games are seven a side. Games usually last 45 minutes each, with games held over either six or nine weeks depending on the league.

Teams are graded according to their levels of ability so that everyone can play against teams of a similar skill level. All teams will get a chance to win a trophy after finals, with a presentation ceremony made on finals night.

We currently have four venues for tag rugby in Cork: in Musgrave Park, Highfield RFC, Trabeg Sports Centre Douglas and CSN College. Each venue has been chosen for its pitch quality and newly laid surfaces, providing our players with an excellent venue to play exciting, competitive games. Friends and family are also welcome to watch and cheer on our players.

Along with our tag rugby leagues, we also put together social nights and an open bar after the games.

Join our tag rugby league today – we welcome both beginners and intermediate players. Simply visit our registration page and sign up either as a team or as an individual. 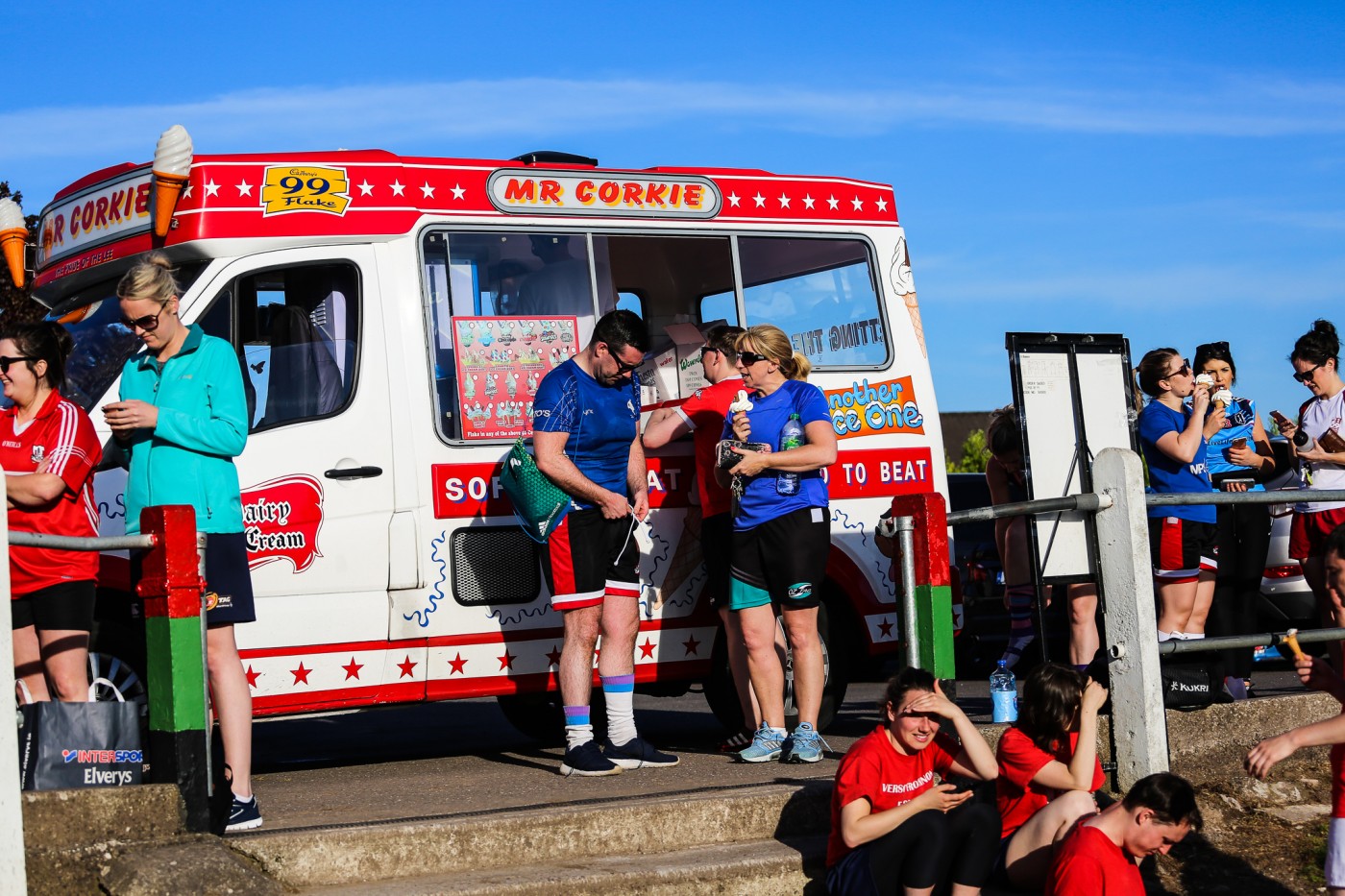 Summer Leagues 2019 Join Up To The Best Social Tag Rugby League In Cork And Be Part Of The Adventure This  Summer! Thinking Of Trying Something New In 2019? Then Join Up To Cork Tag Rugby's Social League In Highfield...
Read More

SUMMER BLITZES 2019 In addition to our Spring & Summer leagues, we will be running two blitzes in Highfield RFC this season. Our annual Good Friday Blitz takes place on Friday 19th April @5.30pm. This will be an evening blitz...
Read More 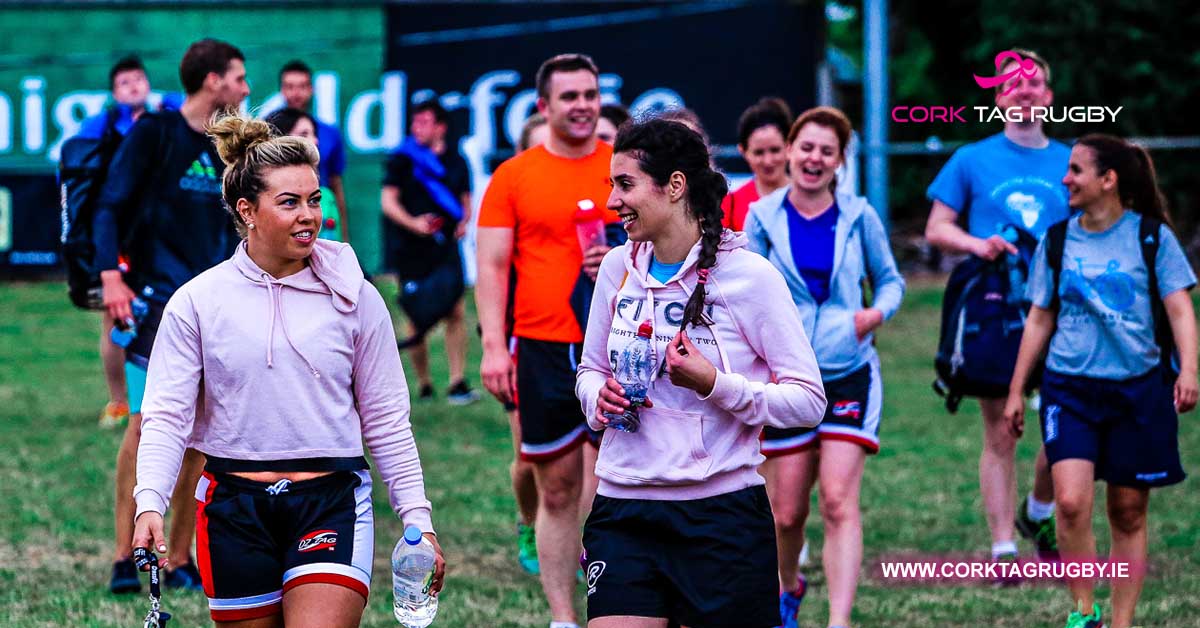 SPRING LEAGUES 2019 This Spring and Summer, be part of Cork's largest and most social Tag Rugby Leagues in Highfield RFC every Tuesday & Thursday night. Not only does Cork Tag Rugby offer fun and social tag on the pitch,...
Read More 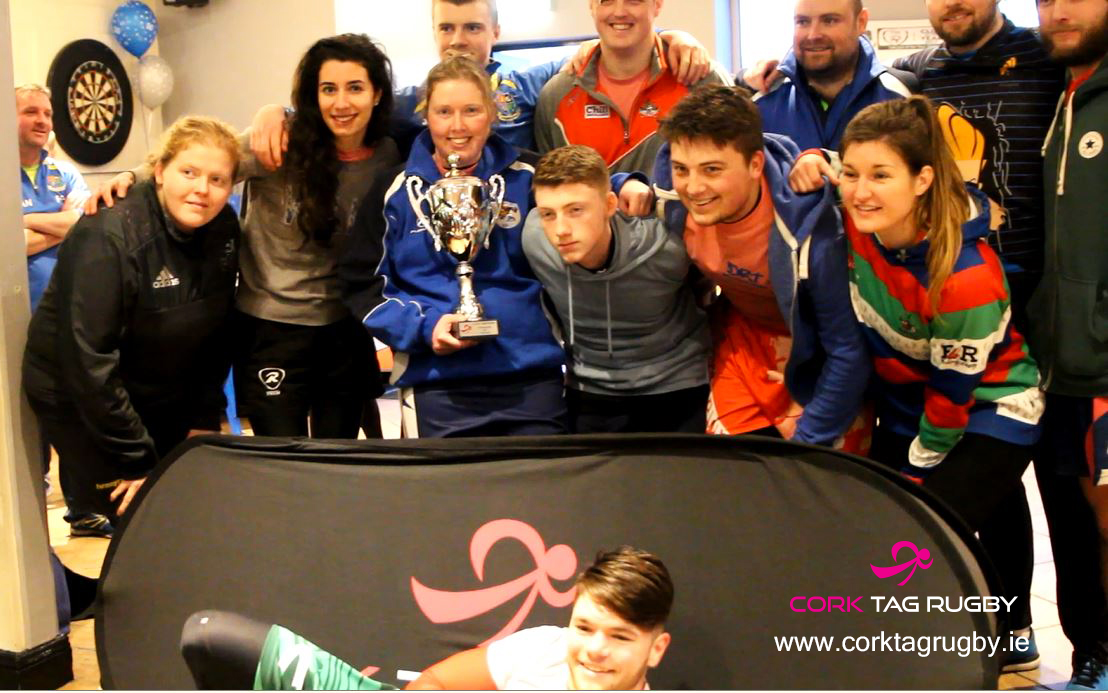 This year we raised a fantastic €1900 for Football For All in our Annual Christmas Blitz. Thank you to everyone for their support and for a thoroughly enjoyable day. With the weather threatening on Saturday 30th December, 11 battle hardened...
Read More
See all news »